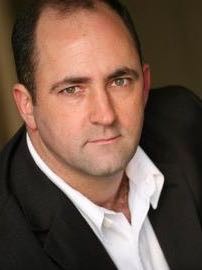 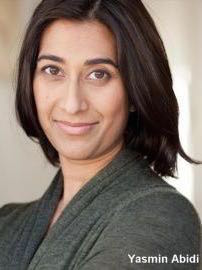 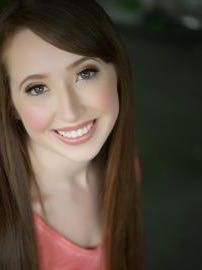 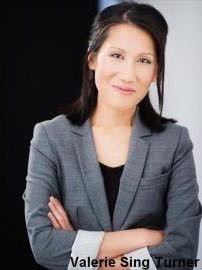 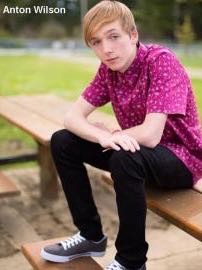 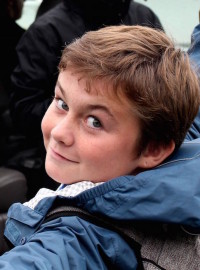 Brett Delaney is a professional actor with over 20 years in the industry. Originally from Halifax, Nova Scotia, he is a graduate of Dalhousie University’s Theatre programme.  Having worked with “Fear or Favour” producer and director, Maureen Bradley, on her feature, Two4One, Brett is no stranger to independent film. Brett currently lives in Vancouver, BC with his family.”

Yasmin is a professional actress with extensive schooling with an Honours degree in English and Drama from the University of Western Ontario, and her Master’s of Fine Arts in Acting from Lake Michigan. She has stage experience that spans the globe from Talbot Theatre in London, Ontario to  “Up With People” where she performed all over the U.S.A., and Europe to the Entertainment Department of Royal Caribbean International, sailing around the world- singing, and teaching dance- for three years.  After being recruited by a Vancouver based agency, she has continued working in film, and on stage locally.

Madelyn completed a year of training at Spotlight Academy, working with her main coach and various accomplished actors, casting directors and directors.  Madelyn then landed her first gig as Evan Rachel Wood’s photo double in the upcoming feature film Into the Forest.  In this student web series, “Fear or Favour”, she had the pleasure of being more .

Valerie Sing Turner is a Vancouver-based actor and writer. Selected screen credits include Mattress, Da Vinci’s City Hall, Happy Face Killer, The 4400 and Nikita. Stage credits include War of the Eagles, Agamemnon, Henry IV Part 1, Cloud 9, Titus Andronicus and the premiere of Confessions of the Other Woman, which she also wrote and co-produced with urban ink productions, Vancouver Playhouse Theatre Company, and her own company, Visceral Visions. She has provided voices for animation, video games, CBC radio dramas and narration, and is the recipient of the Enbridge playRites Award for Emerging Canadian Playwright.

Valerie plays Detective Cormac, an assertive officer driven to closing everyone of her cases.

Anton Wilson is a young actor, with extensive experience on stage with high school and community theatre.  The highlight of his stage performances thus far would be appearing opposite Scott Brown, the bassist of Trooper, at the Garage Showroom in Duncan, BC. Anton is currently attending acting classes at Spotlight Academy with Jacqui Kaese. Anton currently lives in Duncan, BC where he is attending high school.

Cameron is no stranger to the University of Victoria’s Writing Department. His first role with Writers’ Room Productions was in ‘Til Death, a grim childhood story about love and loss, which won the Norman McLaren Award at the Montréal World Film Festival.  Following this success, Cameron also starred in Godhead, and will be in the upcoming short, The Devout, with director, Connor Gaston.

Cameron plays the Noah in “Fear or Favour”, the concerned son of Scott, and younger brother of Zach.